The Order of Malta Clinic is funded entirely by donations. Please support our work.

Cheques made payable to:
‘The Order of Malta’

14 Dec We’re open! Watch a video of highlights from the opening ceremony

The Order of Malta Medical Clinic in Dili is now officially open following a ceremony on 7th November, which was attended by Members of the Order from the Asia-Pacifc region, Timorese government officials and generous donors and supporters.

The project was conceived 2 prior when it became the major project of the Order of Malta in the Asia Pacific region.

The clinic provides primary medical care free of charge to those who would otherwise be unable to afford it, to a standard we would expect here in Australia. It was designed by specialist architects who provided their services pro-bono. The premises have generously be provided rent free for at least 10 years by the Jape family. 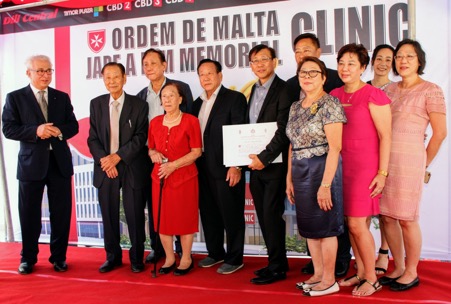 Figure 1 Generous supporters: The Jape family at the opening ceremony.

Private donors across the region have covered the expenses of the fit-out, equipment and staff costs to see the clinic through to operation.

Following the opening, the clinic has started treating patients. Despite initially only operating at half its capacity, hundreds of Timorese patients have already benefited from its services. In 2018, funding permitting, the clinic will be fully operational and have the capacity to see up to 200 patients each day.

Sorry, the comment form is closed at this time.