The Order of Malta Clinic is funded entirely by donations. Please support our work.

Cheques made payable to:
‘The Order of Malta’ 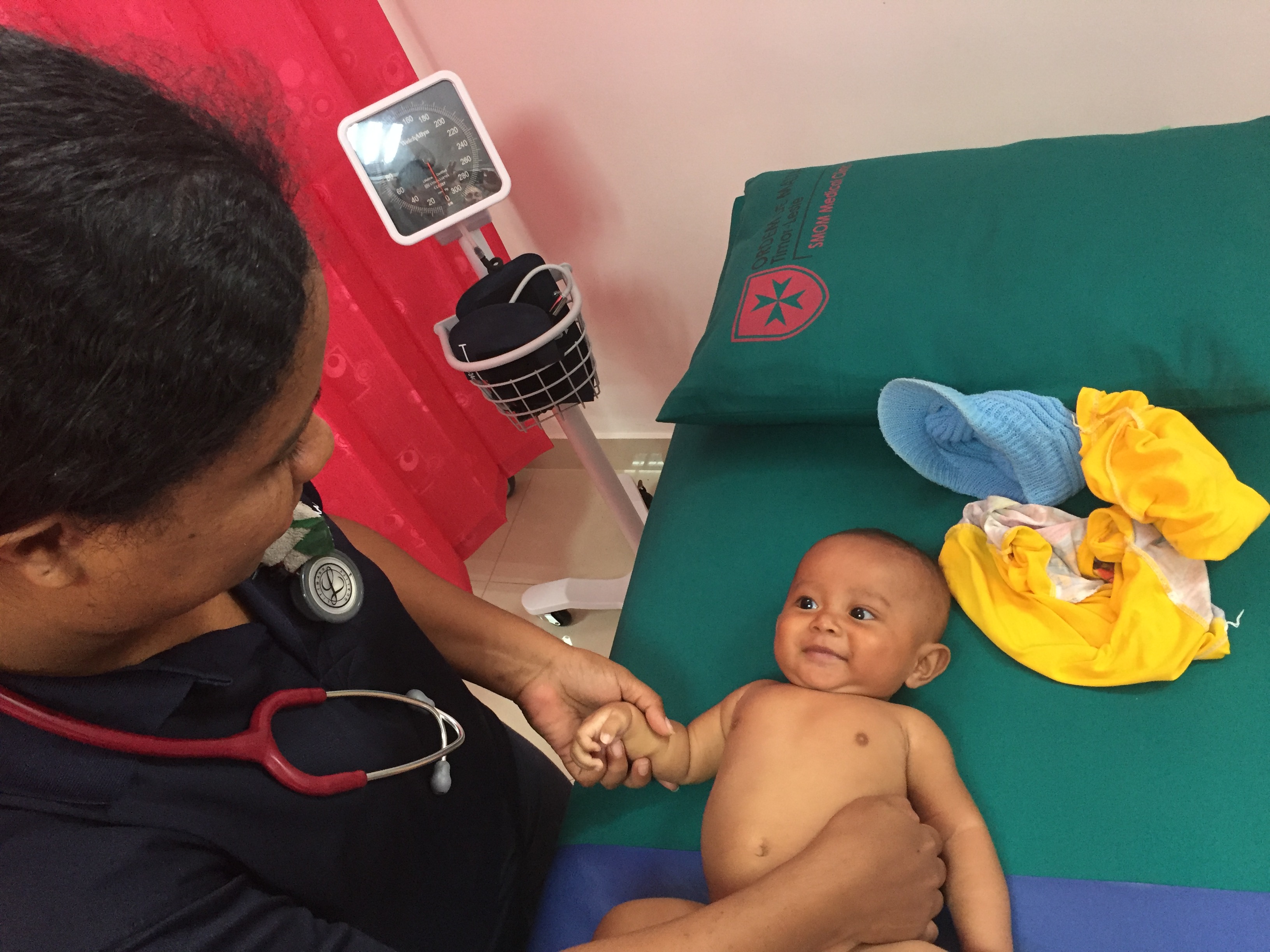 We first met Alfredo* when his mother brought him to the clinic on a Tuesday morning 2 weeks ago. 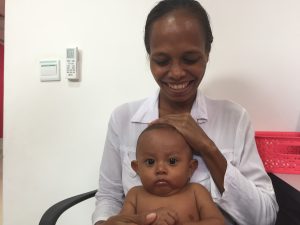 He was a previously healthy 5 month old boy who had recently developed a high fever, with a runny nose and a cough and was not feeding well. He was seen by Dr Joaquina, one of our clinic doctors who has particular experience in paediatrics. She examined him carefully and found he had a viral upper respiratory infection. She gave advice and also paracetamol to bring his temperature down and to help relieve his symptoms. She also asked his mother to bring him back to the clinic 2 days later for review, to ensure he was getting better.

His mother brought him back again as requested but his condition had deteriorated. His fever had gone up, despite the fact that his runny nose and cough had got better. On careful questioning Dr Joaquina elicited that he seemed to be crying more when passing urine. She tested his urine and found that he had evidence of a urinary tract infection. She gave him appropriate antibiotics, further paracetamol to control his pain and fever, and arranged to see him again 3 days later.

When his mother brought him back to clinic she was delighted. His fever was down, he was feeding well again and 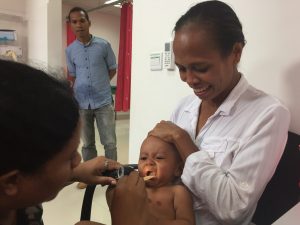 was pretty much back to his normal self. Dr Joaquina retested his urine, which was now clear.

Urinary infections are surprisingly common in babies, but often go undetected. This can have serious long-term consequences, as chronic infection can cause significant and lasting kidney damage, and potentially lead to kidney failure in later life.

By being diligent in her care, by asking Alfredo’s mother to bring him back to the clinic for review, and by being aware of the potential diagnosis and its management, Dr Joaquina averted the possibility of him getting long term kidney damage, and instead of this has a healthy patient with a very happy mother.

*Patient’s name changed for this article

The work at our Clinic, including the distribution of medication, is only possible thanks to the generosity of donors. If you would like to help patients like baby Alfredo, you can do so using our secure PayPal facility:

Sorry, the comment form is closed at this time.